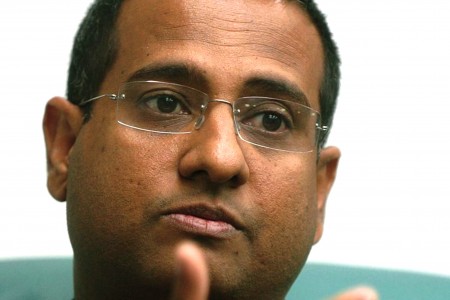 I share the sentiments recently expressed by my fellow colleagues, the Special Rapporteur on extrajudicial, summary or arbitrary execution and the Special Rapporteur on torture and other cruel, inhuman, or degrading treatment and punishment, in a joint statement which called on all states to put an end to the use of the death penalty for drug-related crimes. They noted that “[t]he imposition of death sentences and executions for drug offenses significantly increases the number of persons around the world caught in a system of punishment that is incompatible with fundamental tenets of human rights.”

This position is firmly supported by international law, which limits capital punishment to cases involving the “most serious crimes.” Several UN bodies, including the Human Rights Committee which oversees the implementation of the International Covenant on Civil and Political Rights, have clarified on several occasions that drug-related crimes do not meet the threshold for  “most serious crimes.”

In March 2015 I presented the findings of my latest report on the situation of human rights in the Islamic Republic of Iran to the UN Human Rights Council. I noted, with extreme concern, that the Islamic Republic of Iran retains the death penalty for drug-related crimes. Iran’s Anti-Narcotics law, which was amended in 2010, mandates a death sentence for 17 offenses and establishes a minimum threshold for possession of certain drugs above which the death penalty automatically applies.

In 2014 Iran reportedly executed 753 individuals, the highest rate in 10 years. Nearly half of these executions were for drug-related crimes. Just last month, the United Nations Secretary General raised concerns about the increased number of executions in the country and called on the Iranian government to “introduce a moratorium on the use of the death penalty”. Human rights groups continue to report an alarming number of executions in 2015, many of which are allegedly for drug-related crimes, and have raised serious questions regarding fair trial concerns in death penalty cases.

I urge the Iranian government to reevaluate its policies and ensure that drug-related crimes are no longer punishable by the death penalty. International agencies and states providing assistance to combatting drug trafficking should also ensure that their activities do not contribute to the execution of individuals for drug crimes. Lastly, I renew my call to the Islamic Republic of Iran to do its utmost to protect the right to life by establishing a moratorium on the death penalty with the intent of abolishing it altogether.