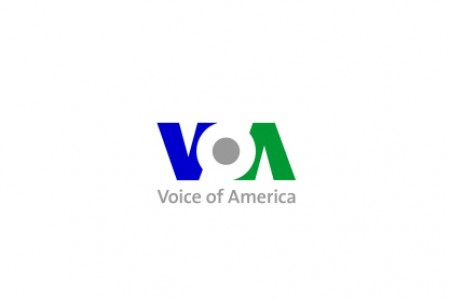 The U.N. has joined international rights groups in expressing alarm over recent executions in Iran.

In a Wednesday statement, the world body urged Iran to stop what it calls an “abrupt surge” in executions by hanging this year.

The U.N.’s human rights office says its reports indicate at least 40 people were hanged during the first two weeks of January.

It says, overall, 625 people were executed in 2013, including some political prisoners and people convicted of drug-related offenses.

There was no immediate reaction from Tehran to the U.N. statement.

U.N. Special Rapporteur on summary executions Christof Heyns said there is deep concern that Iran has been carrying out executions for offenses that are not considered “most serious crimes” under international law.

In a VOA interview, U.N. Special Rapporteur on human rights in Iran Ahmed Shaheed said there was also concern about the fairness of executions.

“The foremost concern, of course, is the frequent reports of very poor due process rights in these trials. The biggest concern is that many of these convictions may not be safe, given the fact there are widespread reports of coerced confessions and of having no chance to mount a defense in the court.”

Earlier this month, Amnesty International urged Iran to adopt a moratorium on executions and end what it called Iran’s “secrecy” about its use of the death penalty.

In a November interview with France’s Le Monde newspaper, Iranian Foreign Minister Mohammad Javad Zarif said no one had been executed in Iran for political reasons.

He described Iran’s justice system as “independent,” but added his country could do better.