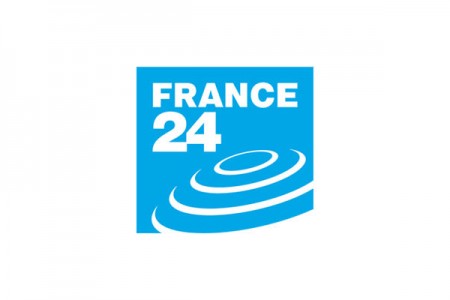 AFP – Iran so far has not made significant improvements on the human rights front, the top UN official for the Islamic republic’s rights situation said Wednesday.

“The human rights situation in the Islamic Republic of Iran continues to warrant serious concern, with no sign of improvement in the areas previously raised by the general assembly or the various human rights monitoring mechanisms,” Special Rapporteur for the situation of human rights in Iran, Ahmed Shaheed, wrote in a report.

Despite promises made by new President Hassan Rowhani, the UN rapporteur told the General Assembly in a report that he had tallied 724 executions in Iran between January 2012 and June 2013 including 202 in the first half of 2013.

Most of the executions were linked to drug trafficking and Shaheed again urged Tehran “to reconsider laws that define drug-related crimes as capital offenses.

In addition, he pressed for the Islamic republic to “declare a moratorium on all executions, ban public executions including stoning and limit capital punishment to offenses considered to be serious crimes under international law,” the report said.

The rapporteur also voiced concern at the jailing of journalists, and tough restrictions of freedom of speech especially online.

Since January 2013, at least 40 journalists and 29 Internet users have been arrested in Iran, often in national security or propaganda cases, the report found.

Authorities shut down 67 Internet cafes in July and blocked about five million websites, it found.

“I welcome the new president’s pledges and moves …I don’t think he had the time to substantially change what has been happening in Iran for many years. I hope he does have the opportunity to do so”

“I welcome the new president’s pledges and moves …I don’t think he had the time to substantially change what has been happening in Iran for many years. I hope he does have the opportunity to do so,” Shaheed stressed.

But an Iranian diplomat shrugged off the criticism saying that “Iran, especially after the election of President Rowhani, has put a new emphasis on its unwavering dedication towards the promotion of all human rights inside and outside the country.

“The report is a product of a non objective and counter-productive exercise initiated by a group of countries with specific political claim against Iran…… a catalogue of poorly resourced and outdated allegations,” he insisted.