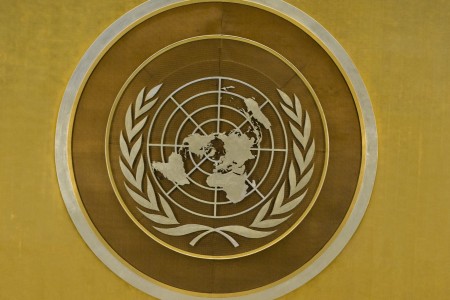 Resolution adopted by the General Assembly on the situation of human rights in the Islamic Republic of Iran on February 17, 2012. The resolution was passed in the third committee during  sixty-sixth session of the General Assembly in November 2011 by a vote of 86 in favor, 32 against, with 59 abstentions.

Click for PDF of the by country vote count