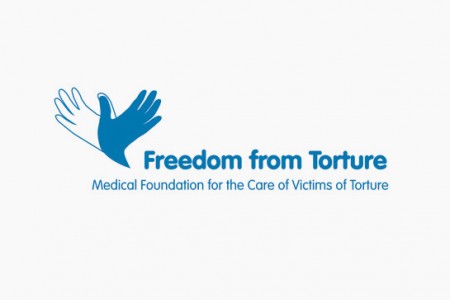 In August the Canadian-Iranian website Shahrvand News ran a story on a lecture I gave at the Munk School at the University of Toronto. It seemed that some of my statements at Munk were misrepresented and taken out of context, so I contacted the journalist who wrote the piece and she graciously made the necessary correction. I appreciate Shahrvand’s help and I thought I would also note the correction here, on my blog.

The original article quoted me as saying that 85% of women and 25% of male inmates in Iranian prisons are raped. These numbers are both inaccurately high and were presented without the necessary background context.

At the Munk school I referenced a study by a UK based health and legal support NGO called Freedom from Torture (FFT), which I also cited in my March 2013 UN report. This was not a study of all inmates or prisons in Iran but specifically of self-reported torture victims who had left Iran for the UK. All of these victims had reported being detained and tortured after the 2009 elections. Of this group of alleged torture victims 60% of women and 23% of men reported rape (which the study defines as penetration by another person’s body part or an object such as a baton).

So while those numbers might still seem high, remember they cover self-reported torture victims that displayed forensic and psychological signs of torture and sexual torture. These were likely some of the worst cases during a time period of significant political unrest and state violence.

To know whether or not rape continues to be a form of torture experienced by political detainees and at what rate requires more research. It is important to note however that torture of any kind is one of the worst forms of human rights violation and that all States, including Iran, must take all measures necessary both to prevent it happening and to help victims. 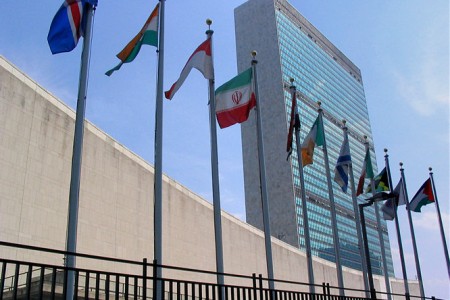 Last week at the United Nations Iran’s President Rouhani was widely commended—and rightly so—for bearing a message of international tolerance, peace, and stability. The international community took notice, and no doubt will continue to watch closely as events unfold.

But just before Mr. Rouhani’s trip to New York his Government quietly did something even more important: it released over 90 political prisoners from jail.

Truly meaningful international peace first requires a foundational respect for human rights by all parties involved. I warmly welcome this step and will look for the Islamic Republic on Iran to continue this positive trend by releasing all political prisoners in the very near future.

Dr. Shaheed is an expert on international diplomacy, democratization and human rights, especially in Muslim states. He twice held the Office of Minister of Foreign Affairs of the Republic of Maldives. Read More