A set of committees, working groups, processes, and UN bodies contribute to safeguarding the promotion of respect for human rights.

The Special Procedures are a set of mandates that are established and authorized by the Human Rights Council to monitor, investigate, and report on 37 human rights themes globally, and on the human rights situations in 8 countries. Mandates are established by majority vote of the HRC Member States and they appoint individuals,or groups of individuals (also known as working groups) to manage the mandates. These individuals are called Special Representatives or Rapporteurs. Special Procedures usually receive allegations of human rights violations from individuals and/or non-governmental organizations (NGOs) that are investigated and analyzed by appointees.

The implementation of human rights treaties is monitored through committees called the Treaty Bodies. Each treaty has its own committee that is assigned to ensure that parties to conventions protect and promote human rights guaranteed in the conventions every five years. 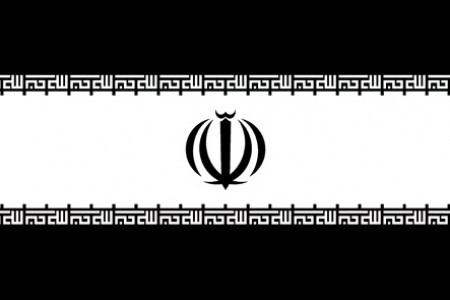 Iran submitted its National Report to the Seventh Session of the Universal Period Review Working Group on 18 November 2009. Download the full ... 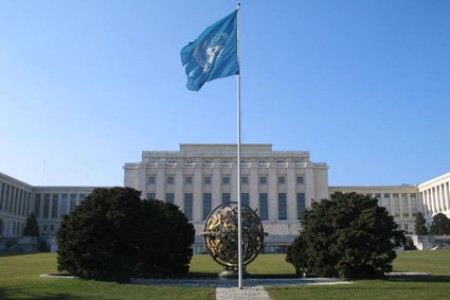 Full report PDF - 23 December 2004 - Report of the Special Rapporteur of the Commission on Human Rights on the human rights of migrants, Gabriela Rodríguez Pizarro, who visited the Islamic Republic of Iran at the invitation of the ... 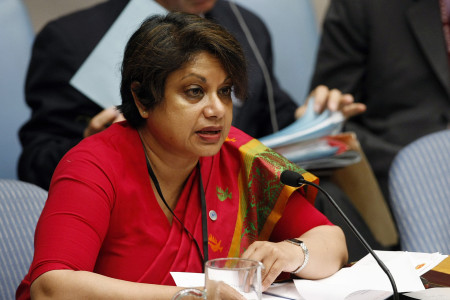 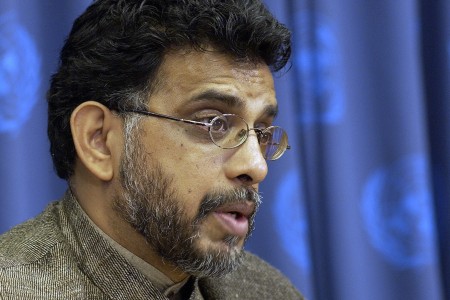 Full report PDF - 21 March 2006 - Report of the Special Rapporteur on adequate housing as a component of the right to an adequate standard of living, Miloon Kothari submitted in accordance with Commission on Human Rights resolution 2004/21 after a mission to the Islamic Republic of ... 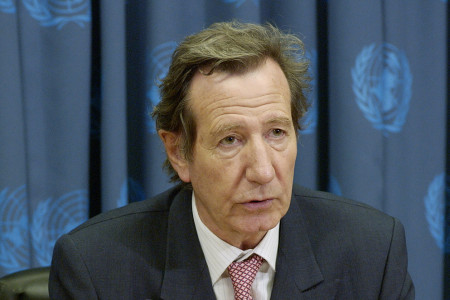 Full Report PDF - 16 January 2002 - Report of the Special Representative of the Commission on Human Rights on the situation of human rights in Iran, Maurice Copithorne, prepared pursuant to Commission resolution 2001/17 and submitted 16 January ... 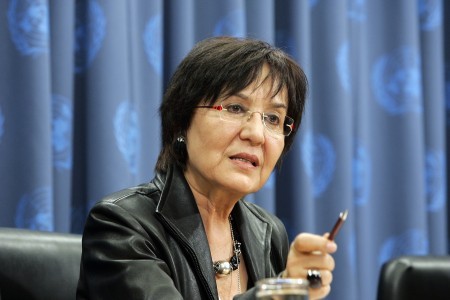 Full Report PDF - 27 January 2006 - This report contains the findings of the mission of the Special Rapporteur on violence against women, its causes and consequences, to the Islamic Republic of Iran, which took place from 29 January to 6 February 2005. ...

Full report PDF - 12 January 2004 - Report submitted by the Special Rapporteur on the right to freedom of opinion and expression, Ambeyi Ligabo, on civil and political rights in the Islamic Republic of ...

Full Report PDF - 10 August 2001 - Interim report prepared by Maurice Copithorne, Special Representative of the Commission on Human Rights on the situation of human rights in the Islamic Republic of Iran in accordance with a decision taken by the Economic and Social Council at its ...